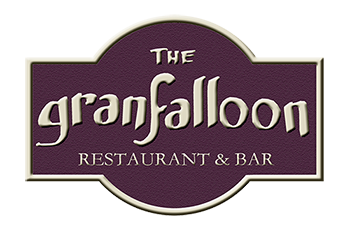 Welcome to the Granfalloon

"...A Granfalloon is a proud and meaningless association of human beings!" From a novel by Kurt Vonnegut, Jr.

The Granfalloon is easily accessible from any part of the metro area. Once on the Country Club Plaza, we are located on the north side of Brush Creek, the canal which runs east-west thru most of the Plaza. The nearest major intersection is Ward Parkway and Broadway streets. The Granfalloon is located between Jefferson & Pennsylvania on Ward Parkway. Our beige landmark tower lights up the Granfalloon Restaurant & Bar sign nitely.

Convenient on-street parking is available throughout the Plaza. There are several Free parking garages within short walking distance to the Granfalloon. 1.) Between 47th & 48th streets and 2.) the garage above the True Food at 48th & Pennsylvania Street. Several major hotels are within walking distance, including The Intercontinental, The Raphael, Hampton Inn, Sheraton Suites and Plaza Marriott! 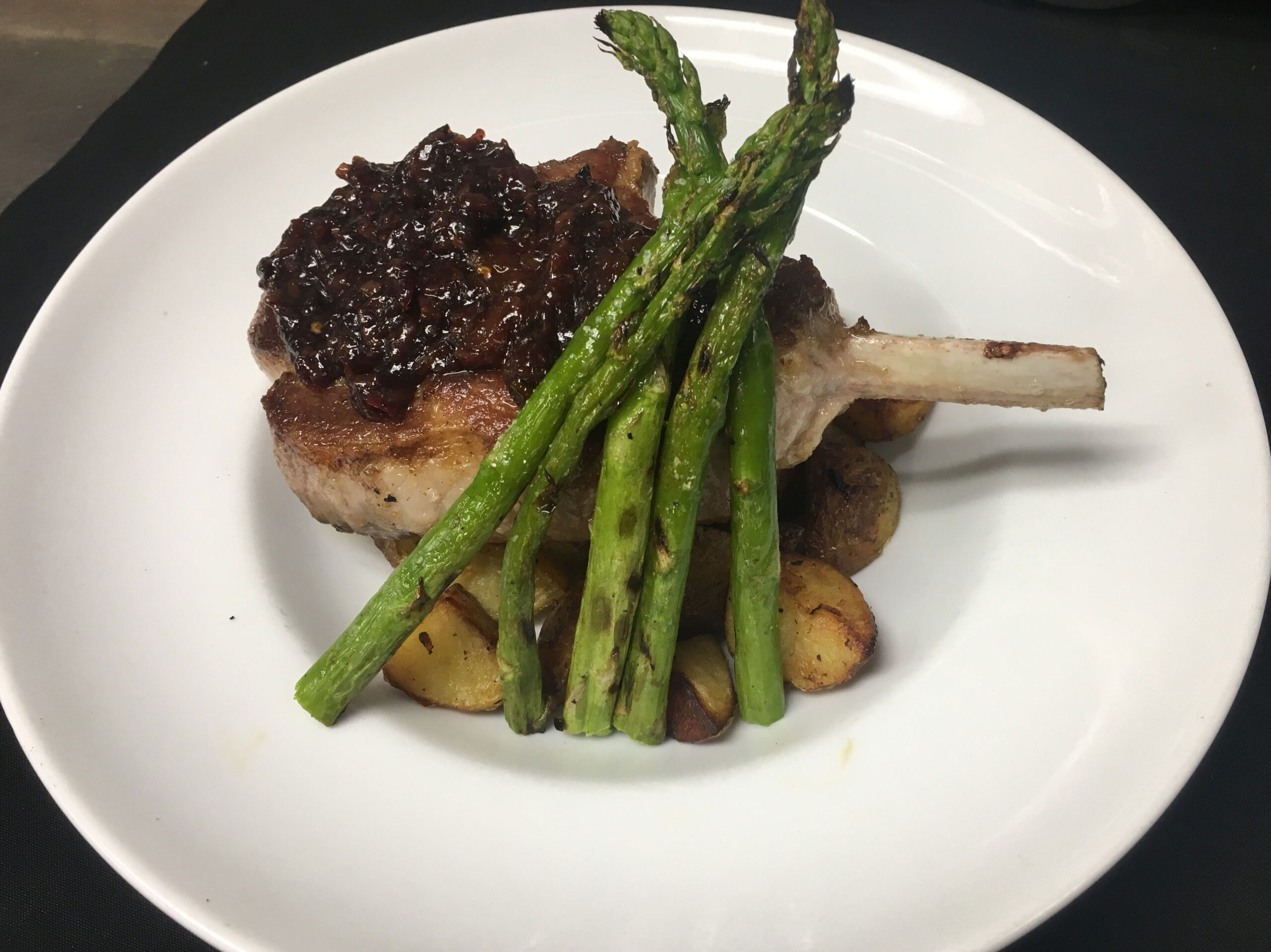 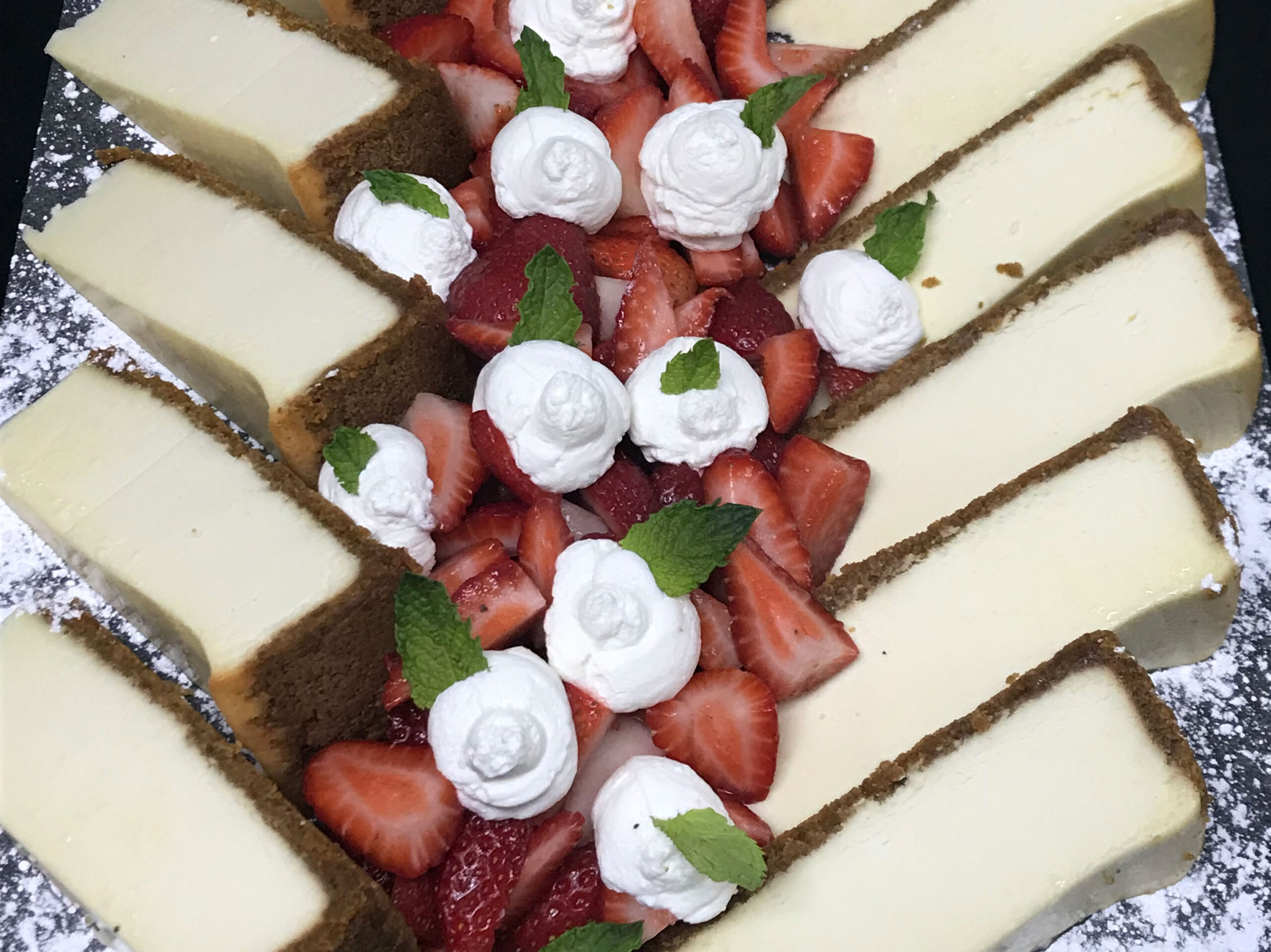 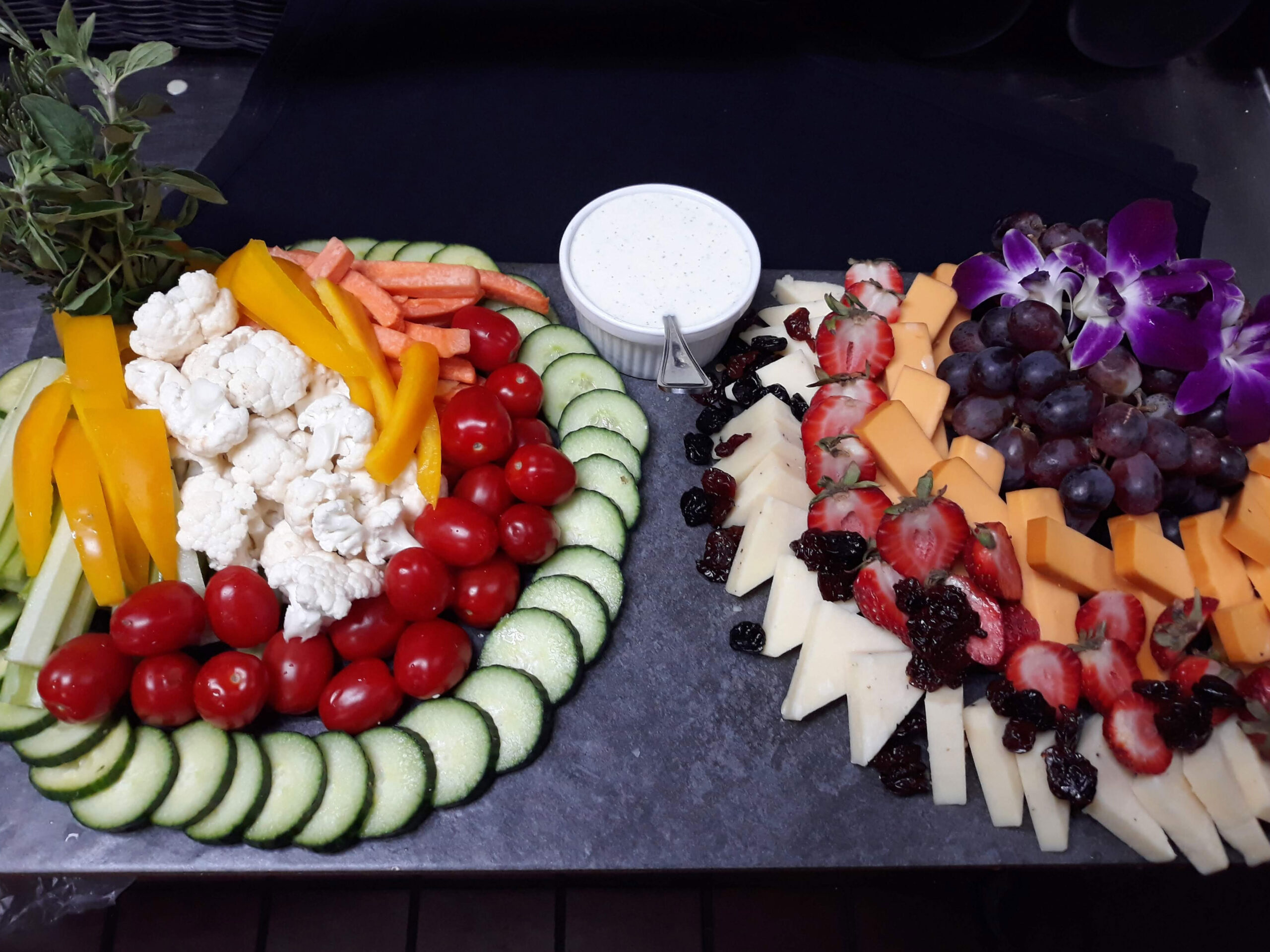 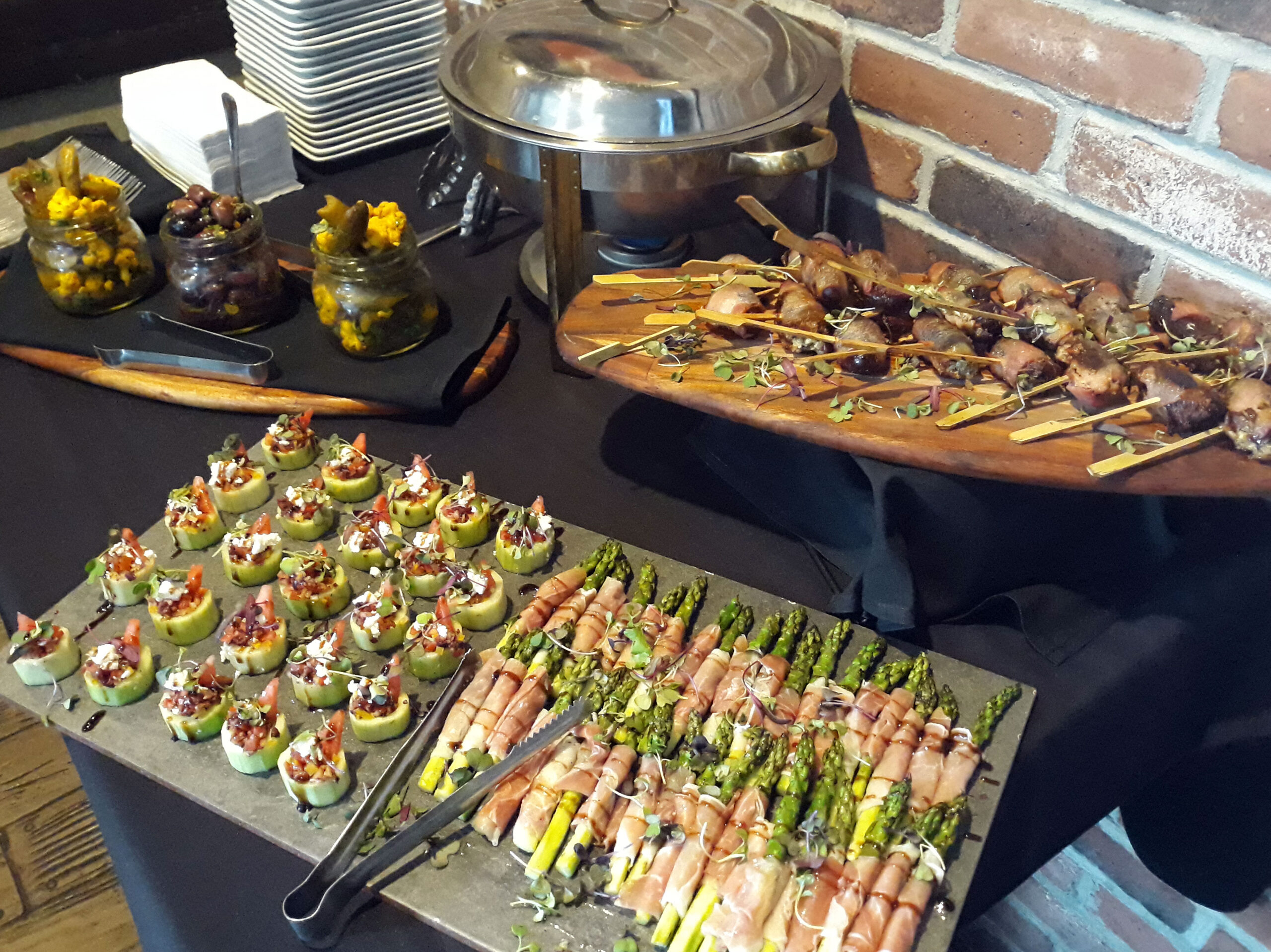 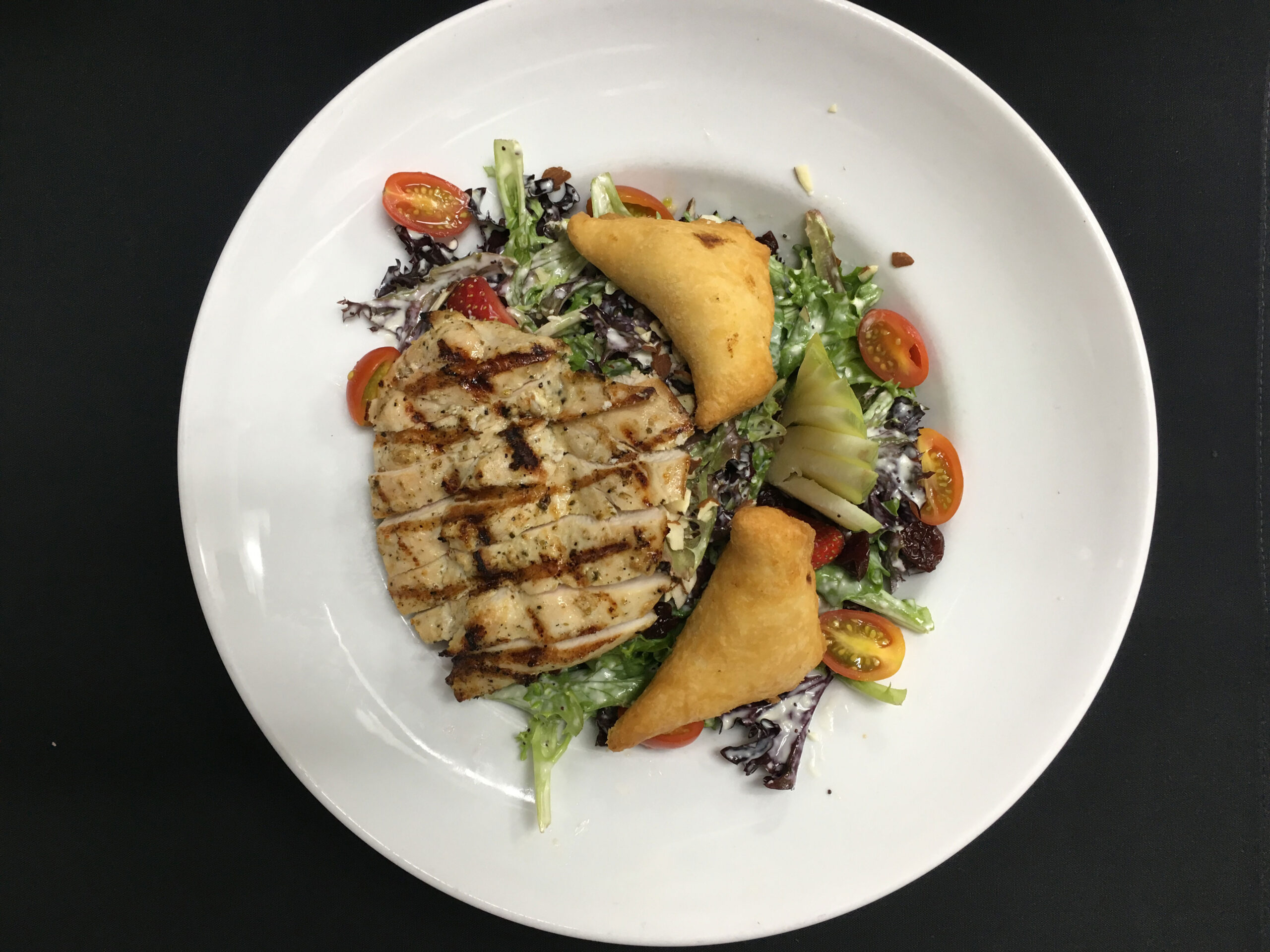 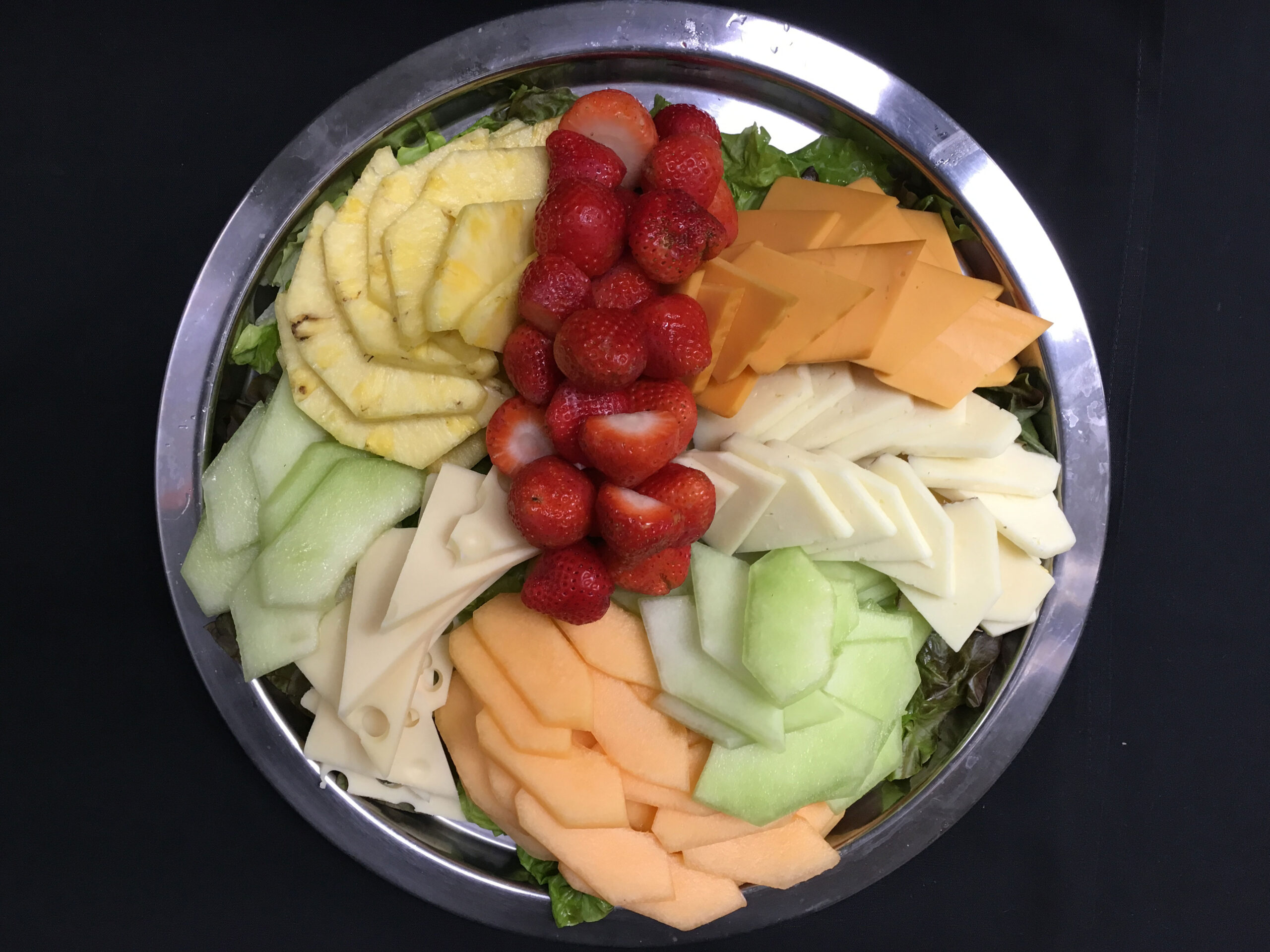 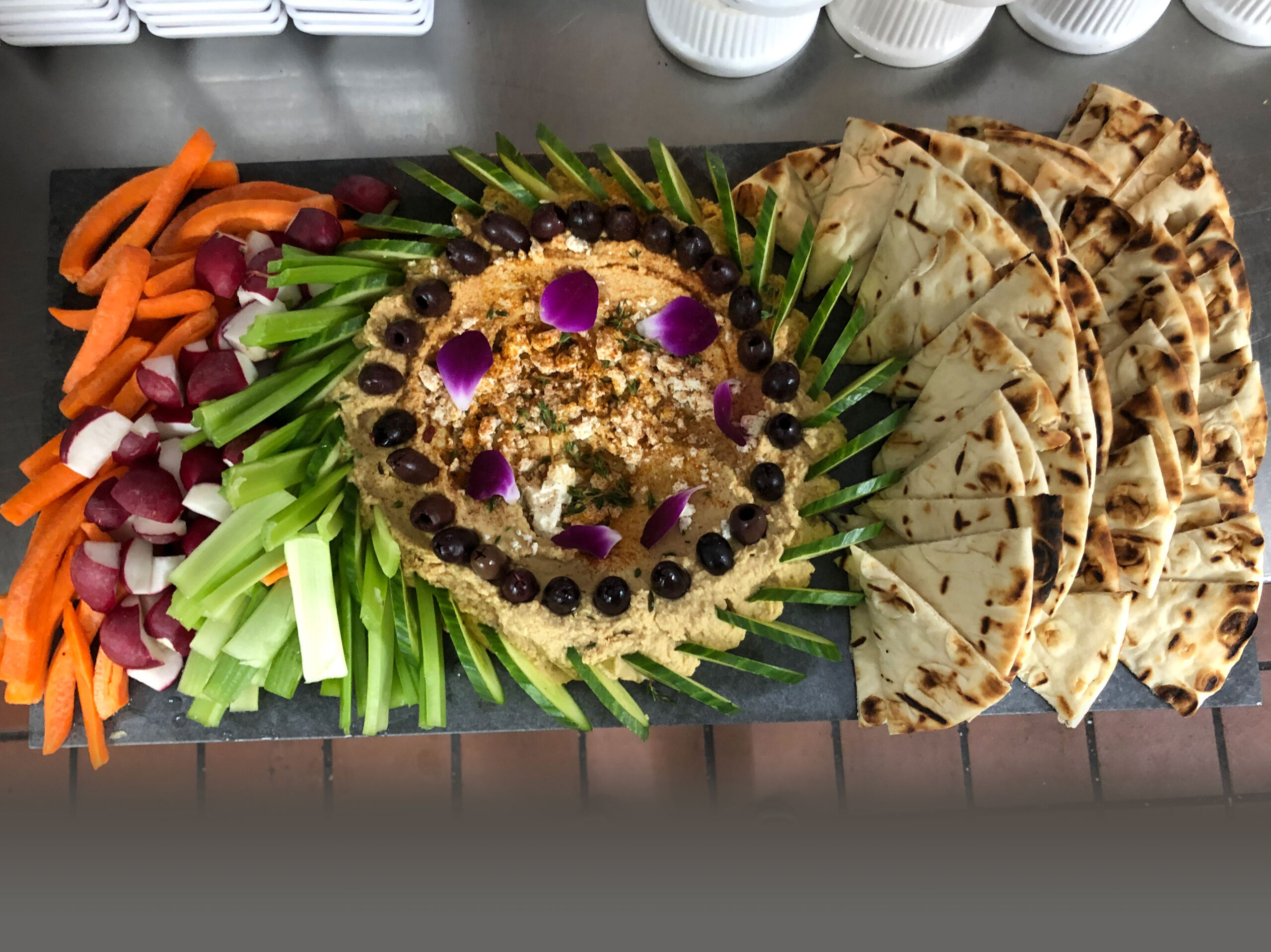 A sports restaurant & bar by any other name — you can see a TV screen from nearly any seat in the place — the spacious new Granfalloon has a delectable menu by our Chef pared down from the former Granfalloon menu of over 52 dishes, keeping the popular burgers and chicken wings but adding several new entrees: Fish tacos with mango napa slaw and a lime cilantro creme fraiche; a Thai Pork Belly over Asian cabbage slaw with a sweet & spicy shitake mushroom glaze; and for pizza lovers, homemade pizza crusts made in house that includes a Chicken Parmesan pizza with roasted chicken, chopped bacon, tomato basil relish and spinach in a parmesan sauce. At night the place is busy and rambunctious, which is just what Granfalloon fans love most.

From Day One …… “The Plaza’s Casual Gathering Spot”

……frequented by national celebrities and sports figures while in town……who else has their kitchen open till 2:00 a.m. every nite!……any and everyone considers the Granfalloon the place to meet your friends……since 1977.

What we are most proud of:

If a picture says a thousand words, then you can imagine how long it would take to describe all our mouthwatering selections. 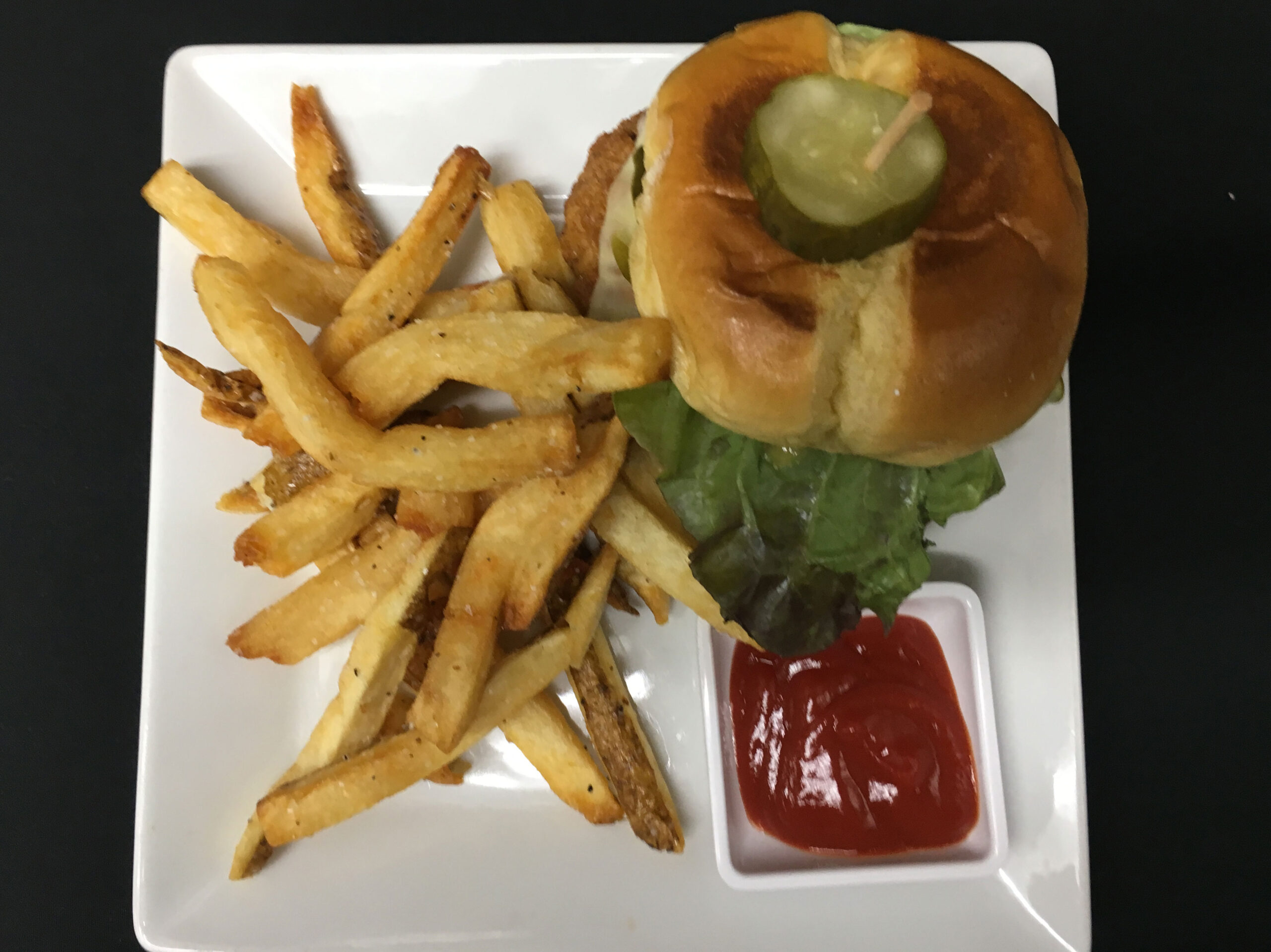 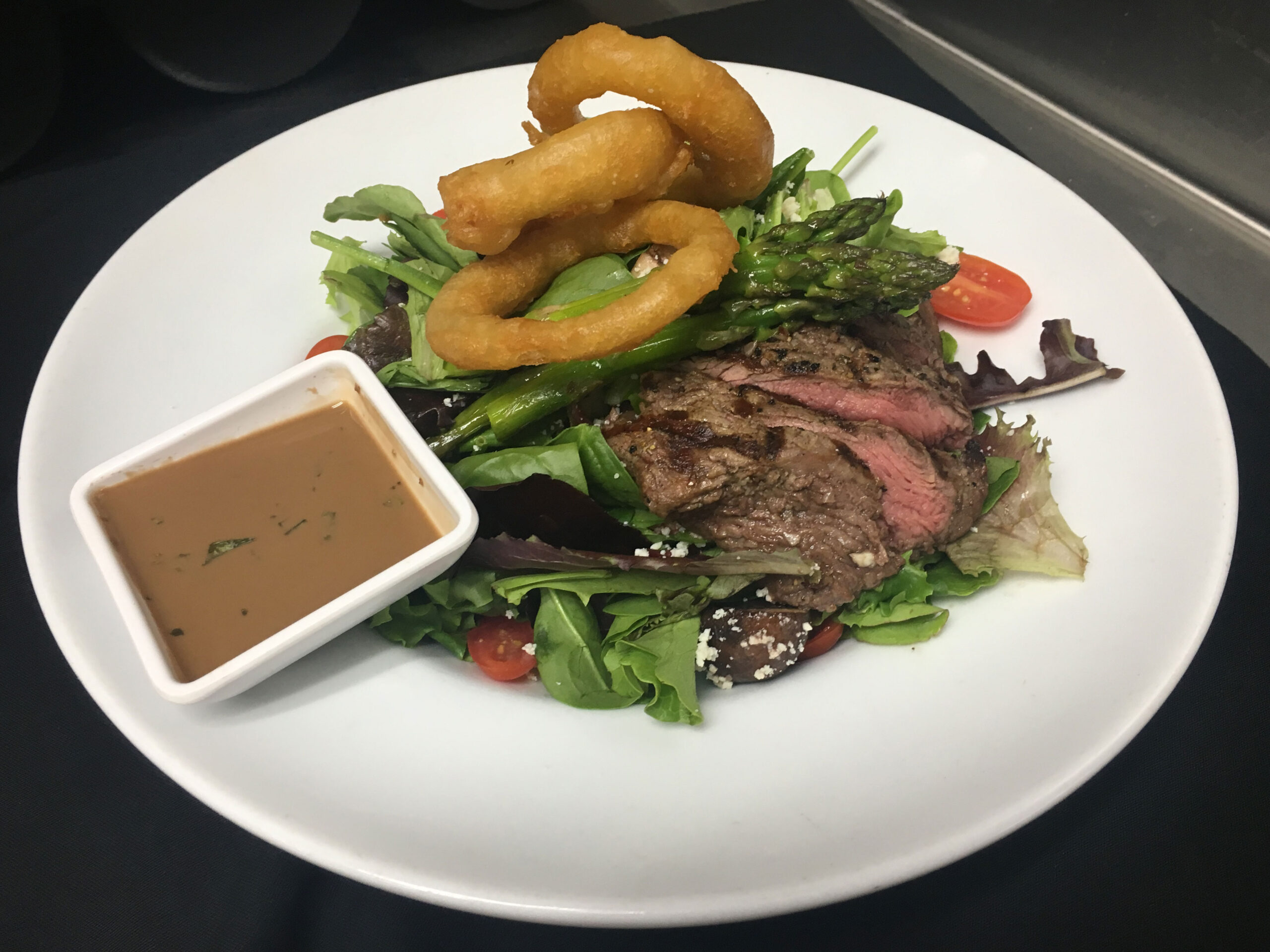 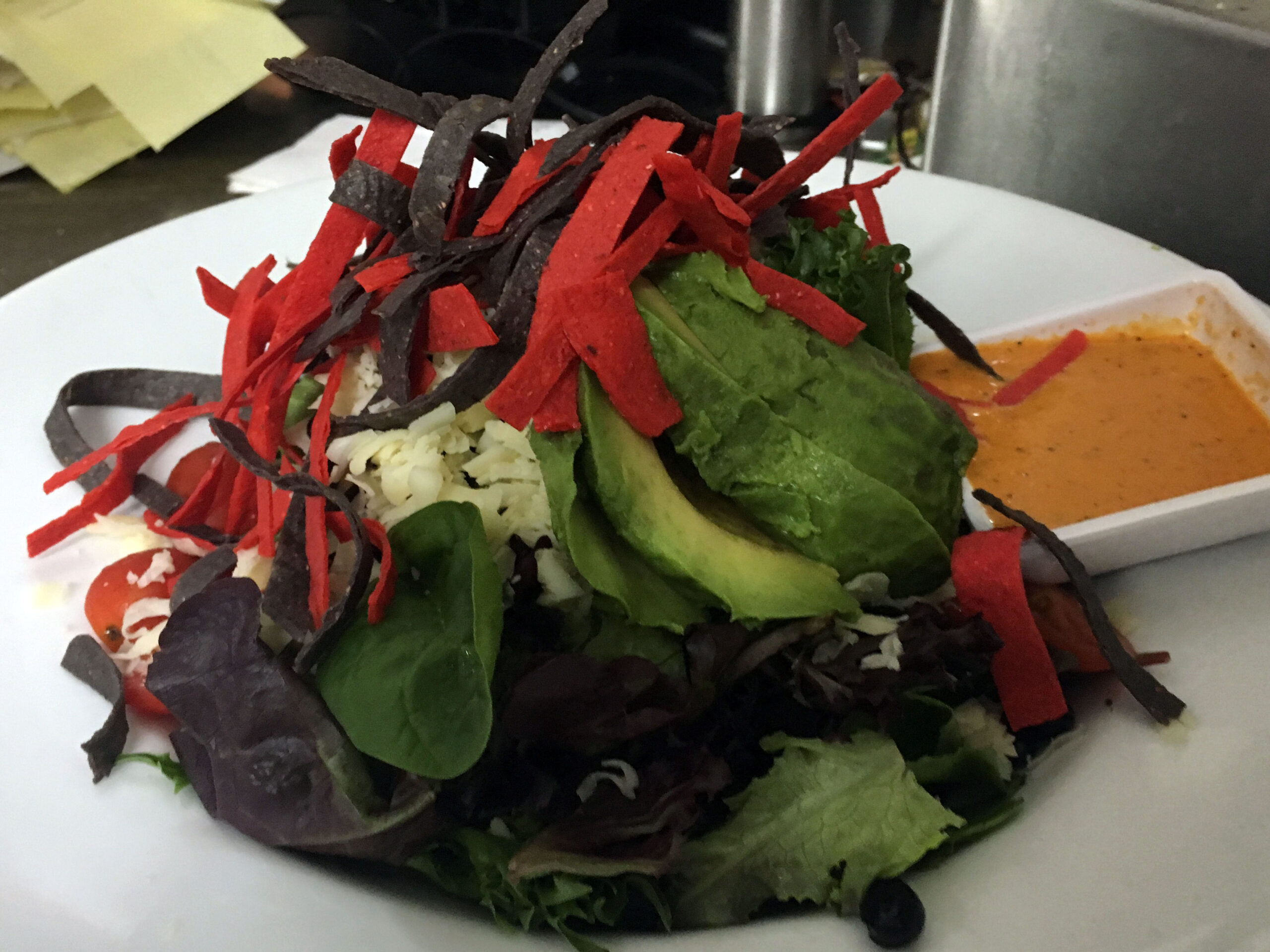 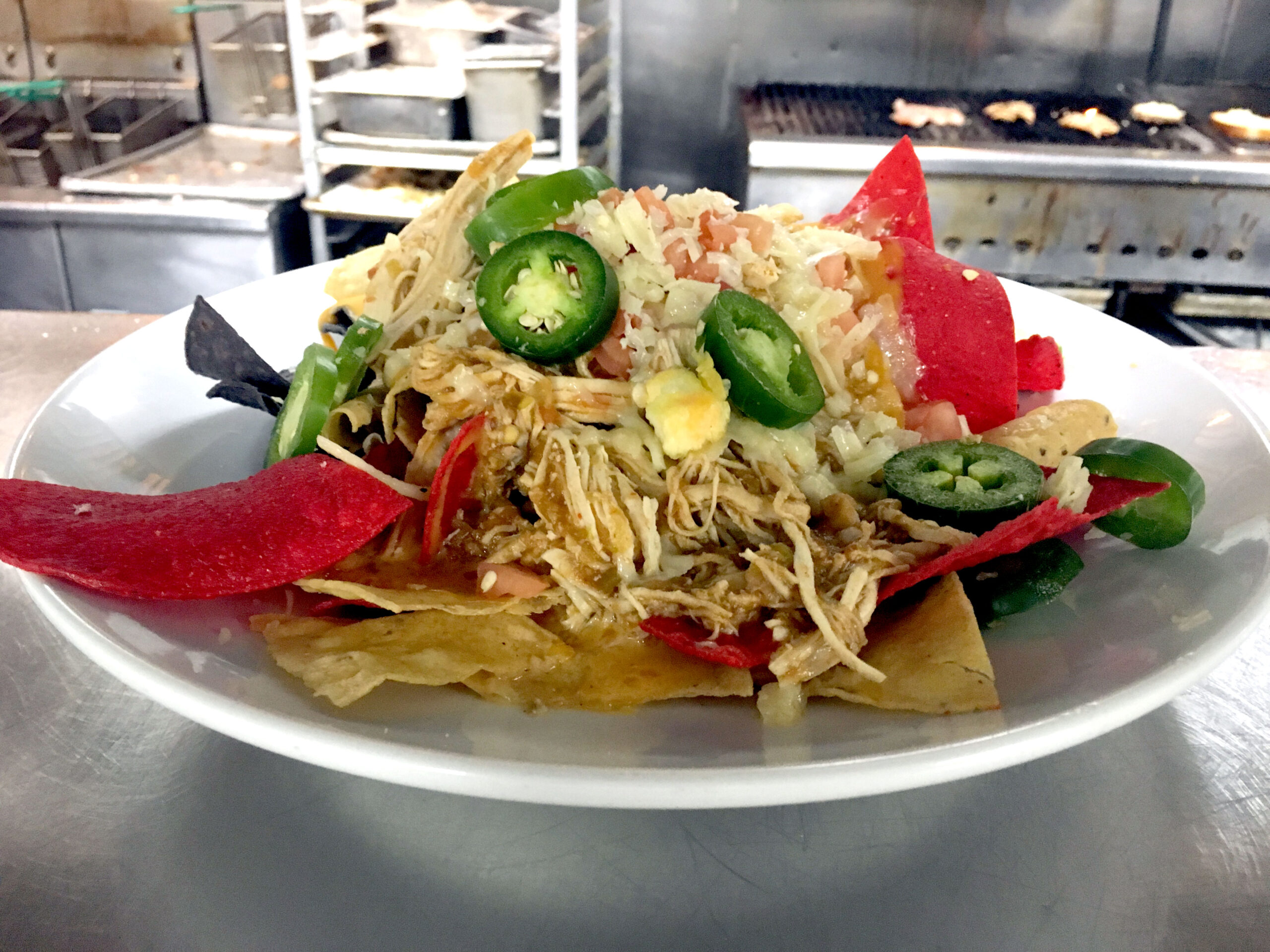 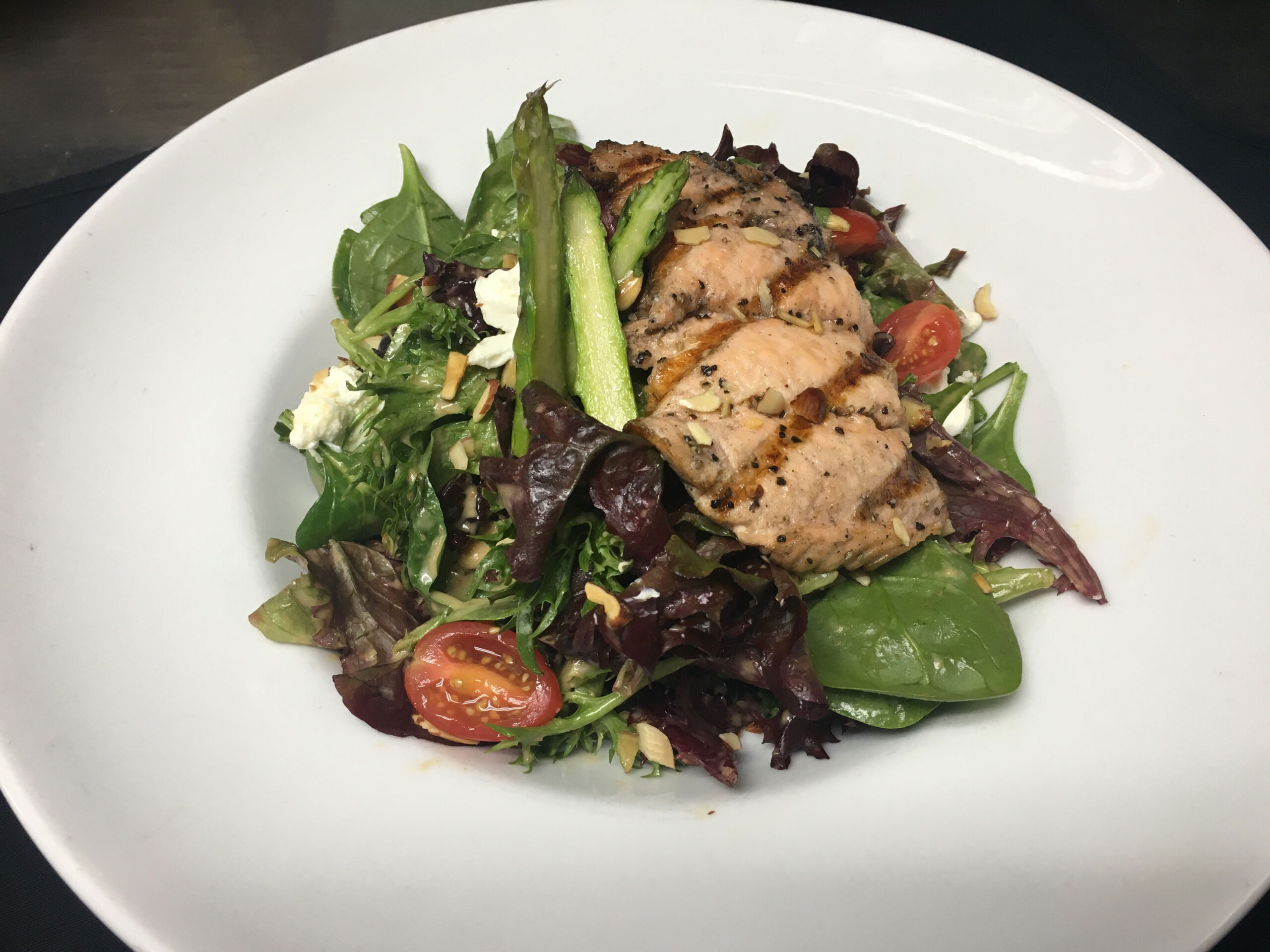 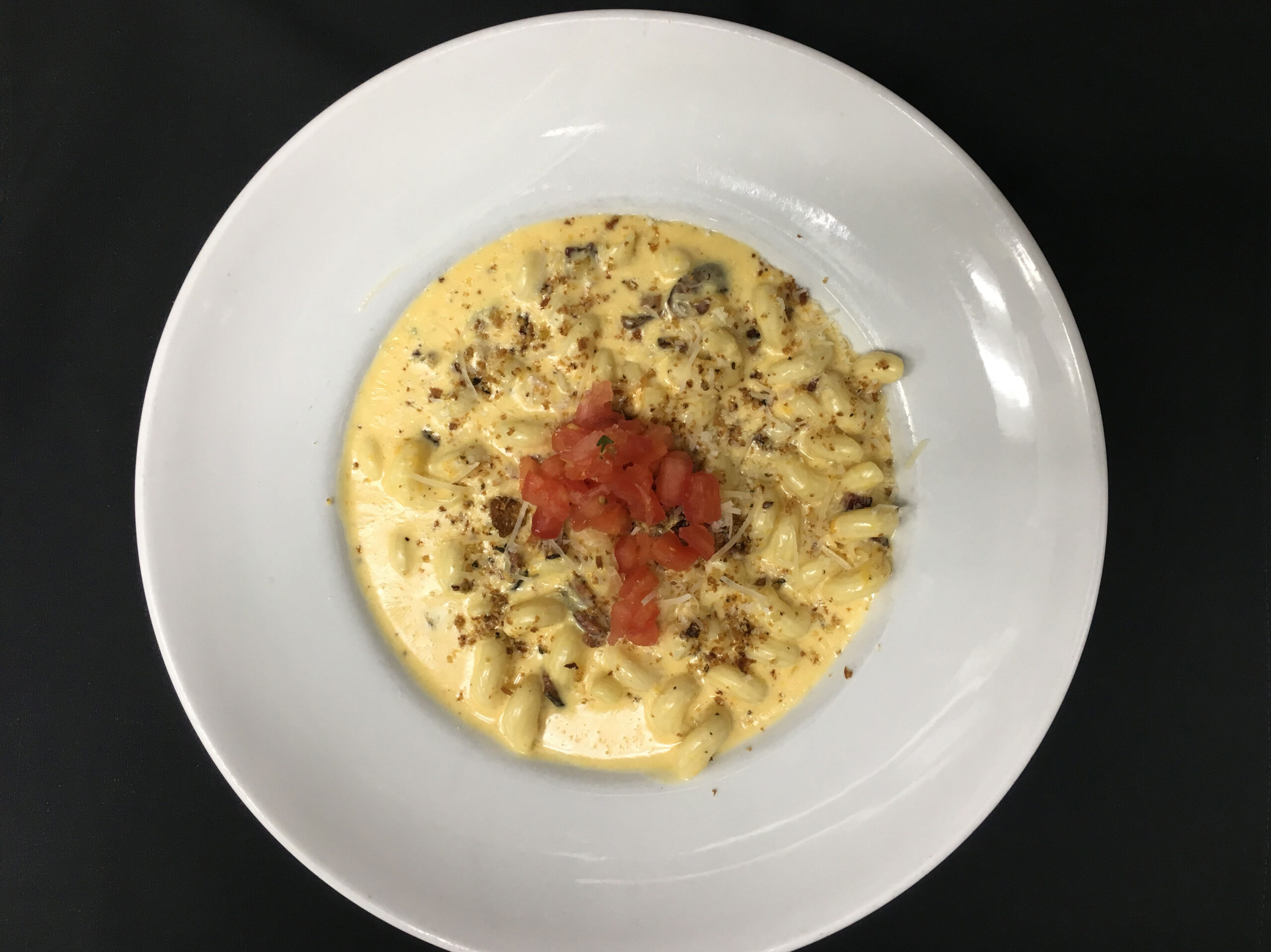 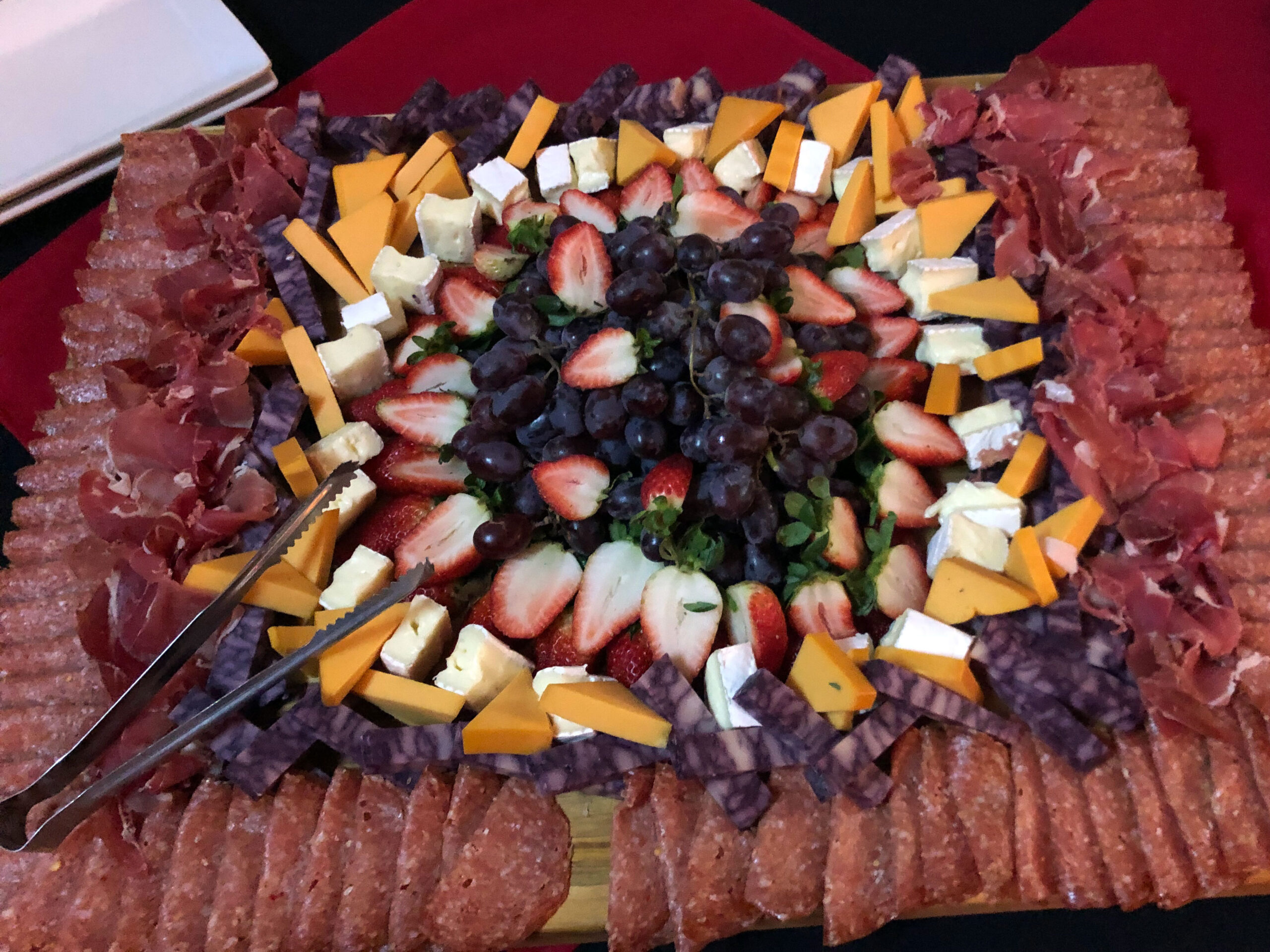 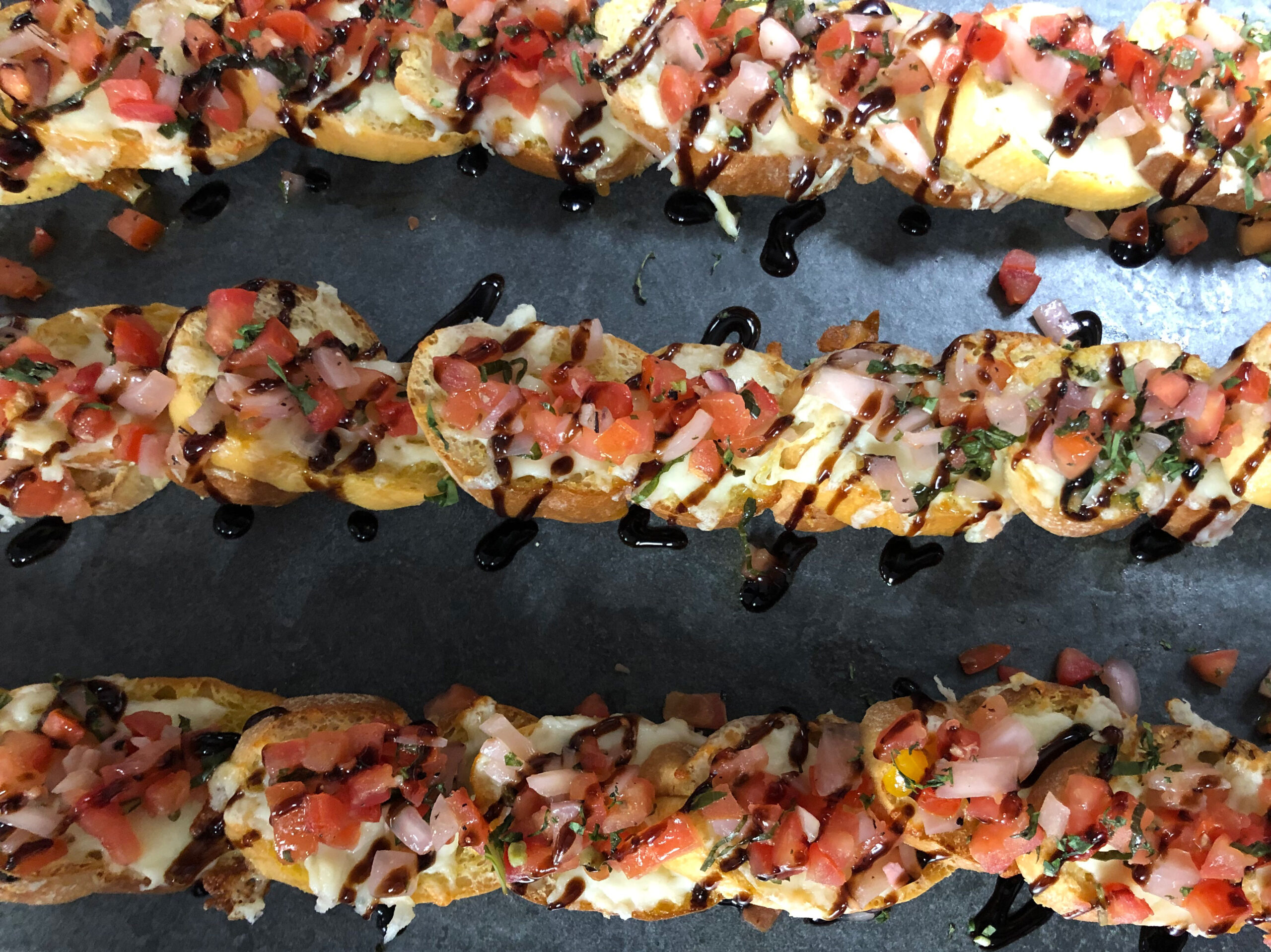 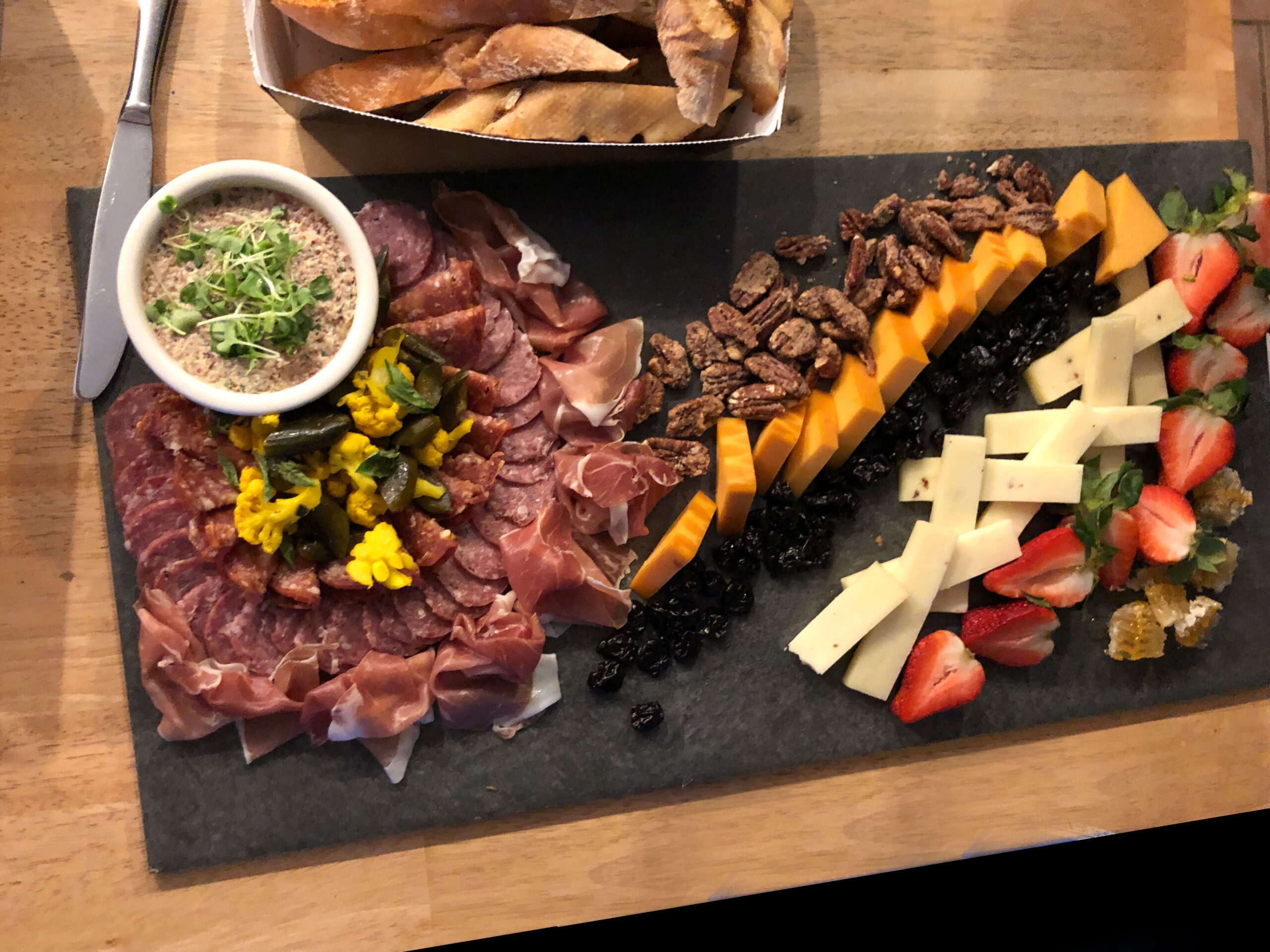 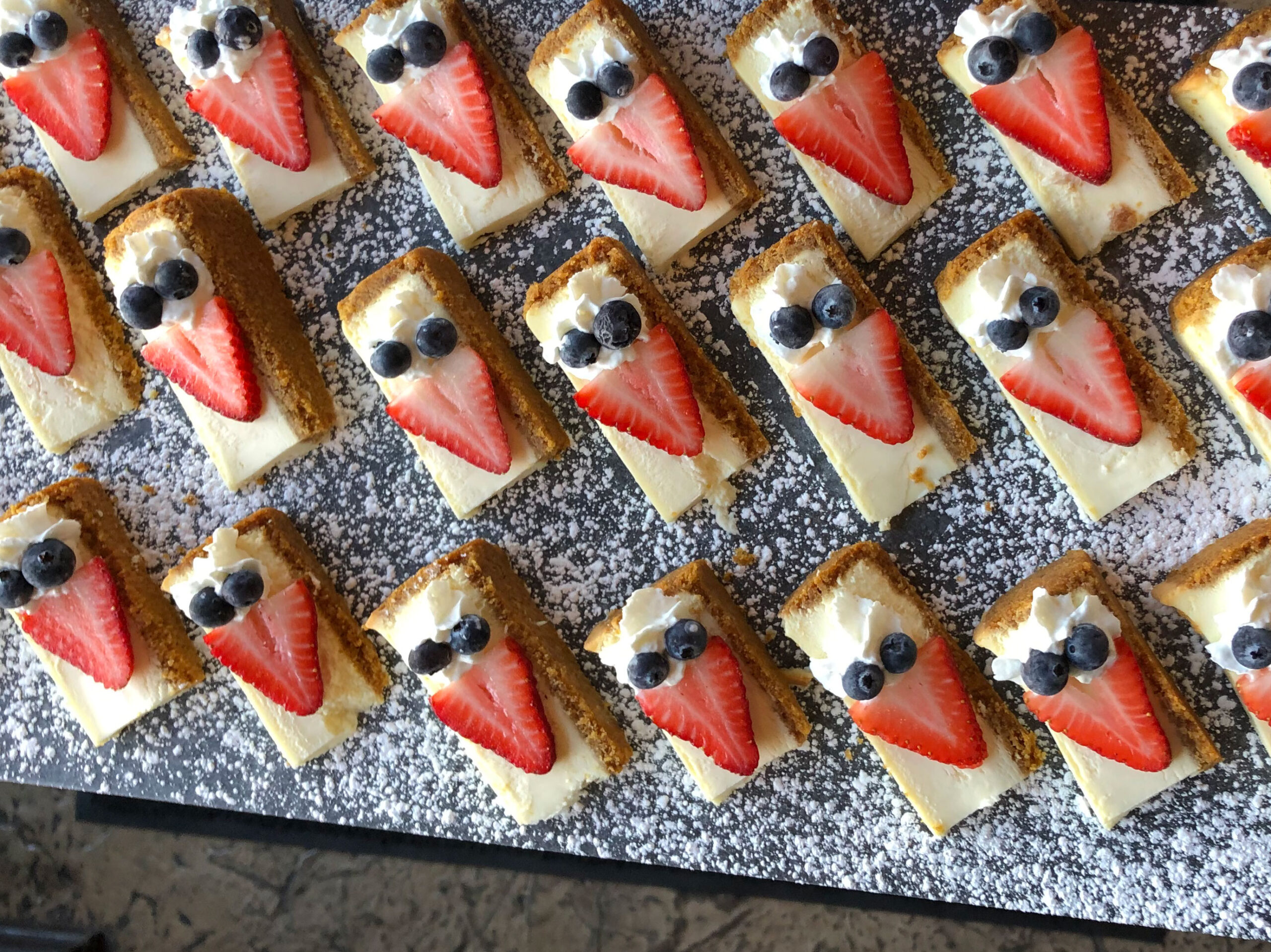 The Granfalloon offers three rooms that are available for meetings and special events.

Please send us an email below for the room and date you’d like to reserve for your next party or event and we will be in touch to discuss availability and plan the details!

Great spot for weeknight games! Lot's of fun and nice spot to get all the guys together. The patio is right on the plaza and and a chill location.

We had an awesome time here for my mother's surprise birthday party. The food selections were great. Everyone loved it and we would do it again soon!

We loved the food here for our last party. The atmosphere is always fun and inviting and the staff is always great.